Have you ever wished there was an “Undo” button for everything you do? I certainly have. In fact, sometimes I catch myself trying to press Ctrl+Z while writing on paper. Reverting your operating system to a previous state without consequences sounds almost like magic. You can quickly return to your work as if nothing happened, even when you don’t know what caused the problem. That’s why the System Restore feature is among the top things ex-Windows users want from Linux. Some go as far as proclaiming that Linux will never be as good as Windows because it lacks System Restore…. 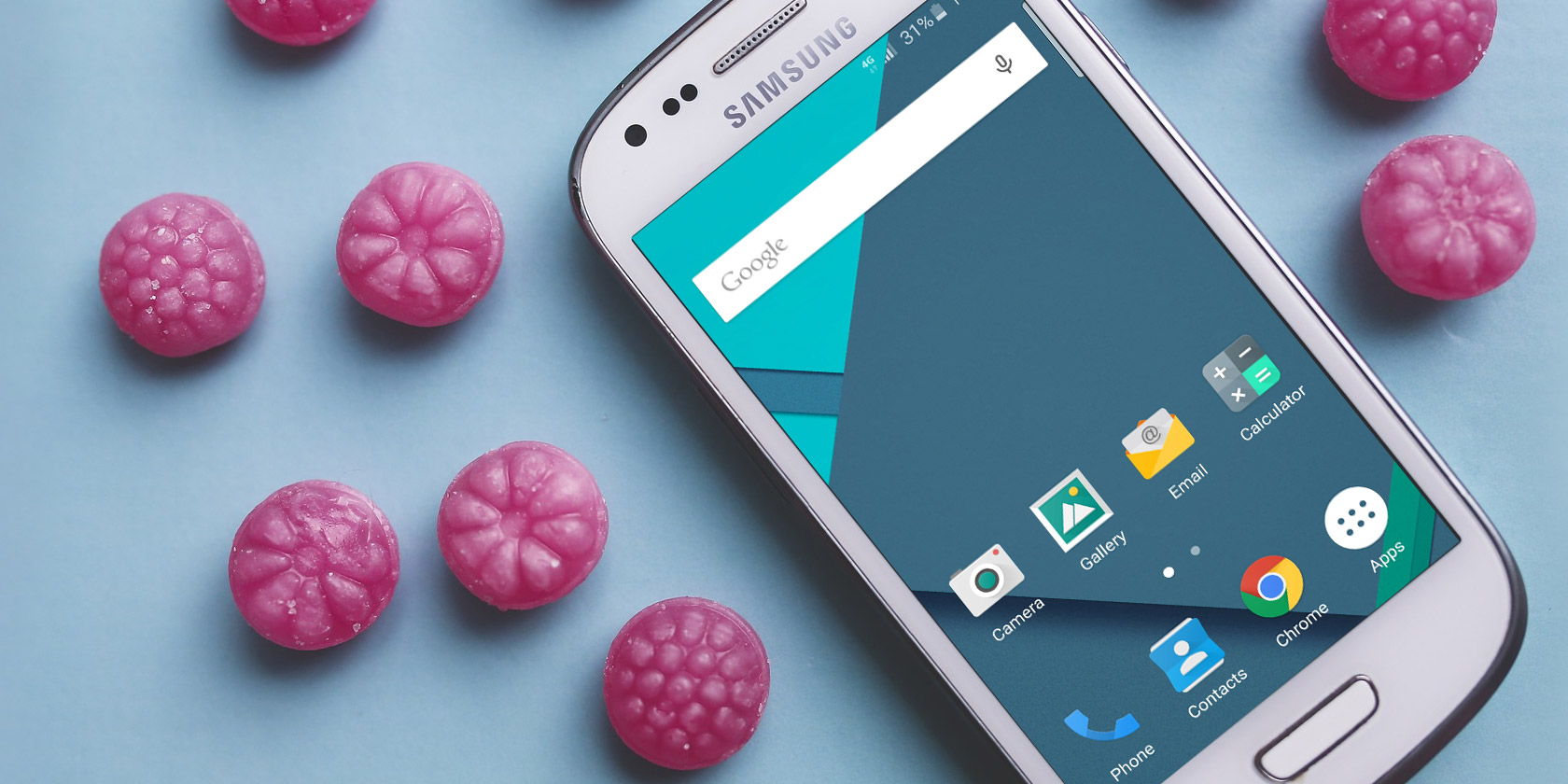 How to Make Android Faster: What Works and What Doesn’t 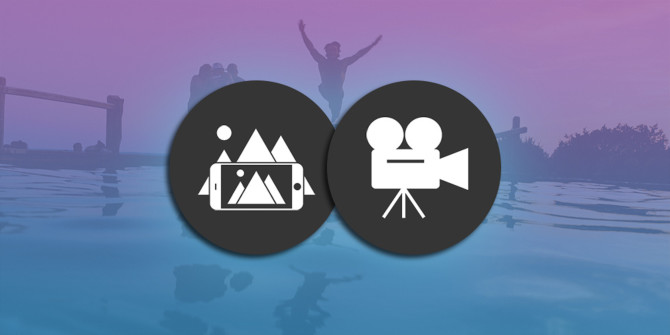 Do You Have What it Takes to Master Smartphone Photography?

What Are Stealth Games and How Do They Work?