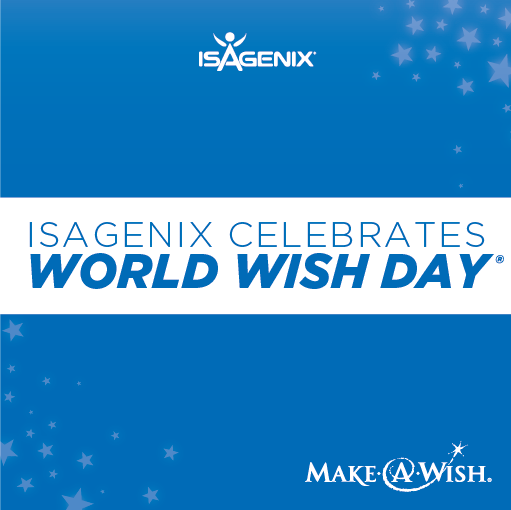 Multi-level marketing (MLM), also called pyramid selling,[1][2] network marketing,[2][3] and referral marketing,[4] is a marketing strategy for the sale of products or services where the revenue of the MLM company is derived from a non-salaried workforce selling the company’s products/services, while the earnings of the participants are derived from a pyramid-shaped or binary compensation commission system.

Although each MLM company dictates its own specific financial compensation plan for the payout of any earnings to their respective participants, the common feature that is found across all MLMs is that the compensation plans theoretically pay out to participants only from two potential revenue streams. The first is paid out from commissions of sales made by the participants directly to their own retail customers.

The second is paid out from commissions based upon the wholesale purchases made by other distributors below the participant who have recruited those other participants into the MLM; in the organizational hierarchy of MLMs, these participants are referred to as one’s down line distributors.[5]

MLM salespeople are, therefore, expected to sell products directly to end-user retail consumers by means of relationship referrals and word of mouth marketing, but most importantly they are incentivized to recruit others to join the company’s distribution chain as fellow salespeople so that these can become down line distributors.[3][6][7]

According to a report that studied the business models of 350 MLMs, published on the Federal Trade Commission’s website, at least 99% of people who join MLM companies lose money.[8][9] Nonetheless, MLMs function because downline participants are encouraged to hold onto the belief that they can achieve large returns, while the statistical improbability of this is de-emphasised.

MLMs have been made illegal or otherwise strictly regulated in some jurisdictions as merely variations of the traditional pyramid scheme, including in mainland China.[10][11]

Isagenix International LLC is a privately held multi-level marketing (MLM) company that sells dietary supplements and personal care products. The company, based in Gilbert, Arizona, was founded in 2002 by John Anderson, Jim Coover, and Kathy Coover.[1][2] As of 2013 the company reported having over 200,000 active MLM distributors.[3] In 2017, the company reported revenues of $958 million.[4] According to Isagenix, the company employed 850 people as of 2017.[5]

Physician Harriet Hall, writing in the Skeptical Inquirer in 2011, said that many of the claims made about the products are false.[6] The Australian consumer organization CHOICE reported that Isagenix’s claims about its “nutritional cleansing” product are scientifically unsupported; that its weight loss products are similar in content to much cheaper store-bought alternatives; and that its MLM distributors provided unauthorized medical advice.[7]

In February 2009, Isagenix was part of a nationwide recall on peanuts thought to be contaminated with Salmonella, which were used by Isagenix in their Chocolate Dipped Honey Peanut Bar.[10][11] The recall was voluntarily issued by the company, on FDA recommendations. No cases of illness were reported.[12]

Isagenix entered into a business arrangement with biologist William H. Andrews of Sierra Sciences in September 2011, and the following year launched an “anti-aging” product containing several natural compounds that Sierra Sciences had reportedly verified to have “telomere-supporting” properties.[13]

In January 2020, Isagenix International announced its acquisition of Zija International, a multi-level marketing company based in Lehi, Utah.[14]

Physician Harriet A. Hall published a lengthy critique of Isagenix products in Skeptical Inquirer, in which she said that many of the claims made about the products are false, and that the amount of vitamin A in some of the products is dangerous and goes against the recommendations of The Medical Letter.[6]

According to a report by Australian consumer organization CHOICE, Isagenix makes claims about its “nutritional cleansing” product that are not supported by science, while other Isagenix weight-loss products are similar in content to much cheaper store-bought alternatives. The report also describes instances of unqualified associates providing medical advice about the products, a practice which the company says it does not authorize.[7]