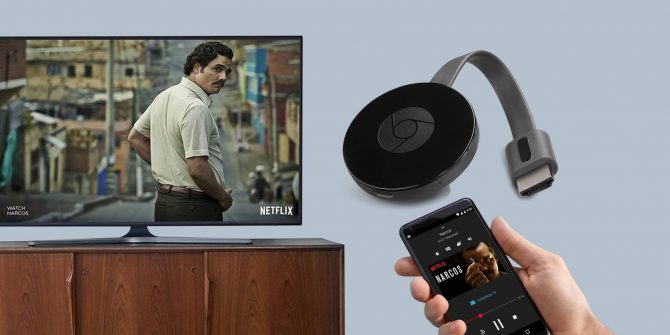 How to Set Up and Use Your Chromecast 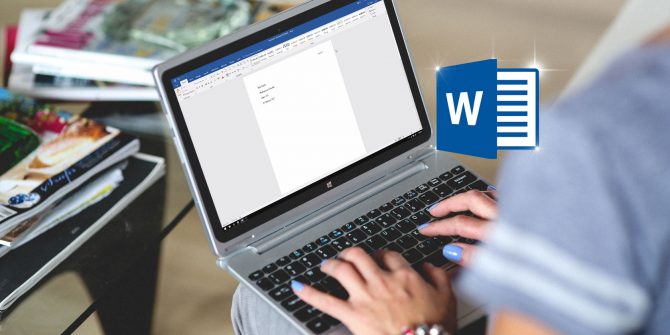 How to Hide Your Email Address on the Windows Login Screen